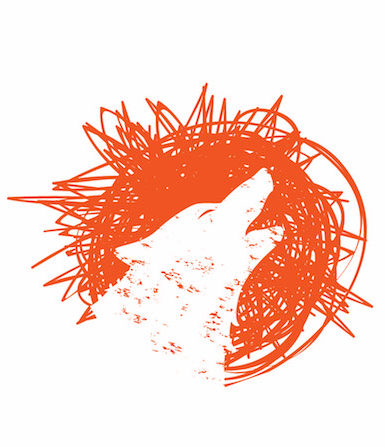 adjective
of, like, or relating to a wolf or wolves.
“a lupine howl”

Why we chose a wolf to represent our studio

This isn’t the whole story of why we started Lupine Art Studio – we will save for another post… But we get asked all the time on how to pronounce Lupine and what it means. So, here it is, and why I chose it to represent our company:)

I read a book last year called “Women Who Run with the Wolves”, by Clarissa Pinkola Estés. It’s an excellent read by the way. It helped reaffirm my beliefs on the importance of community, creativity, and women supporting women. It used comparisons of the community of a wolf-pack, and the importance of the relationships within the pack. This is what sparked Lupine. Shortly after the studio became a reality – a place where artists (of all abilities) share the same space, lift each other up, and build community through creativity.

How Should We Handle Criticism as Artists?