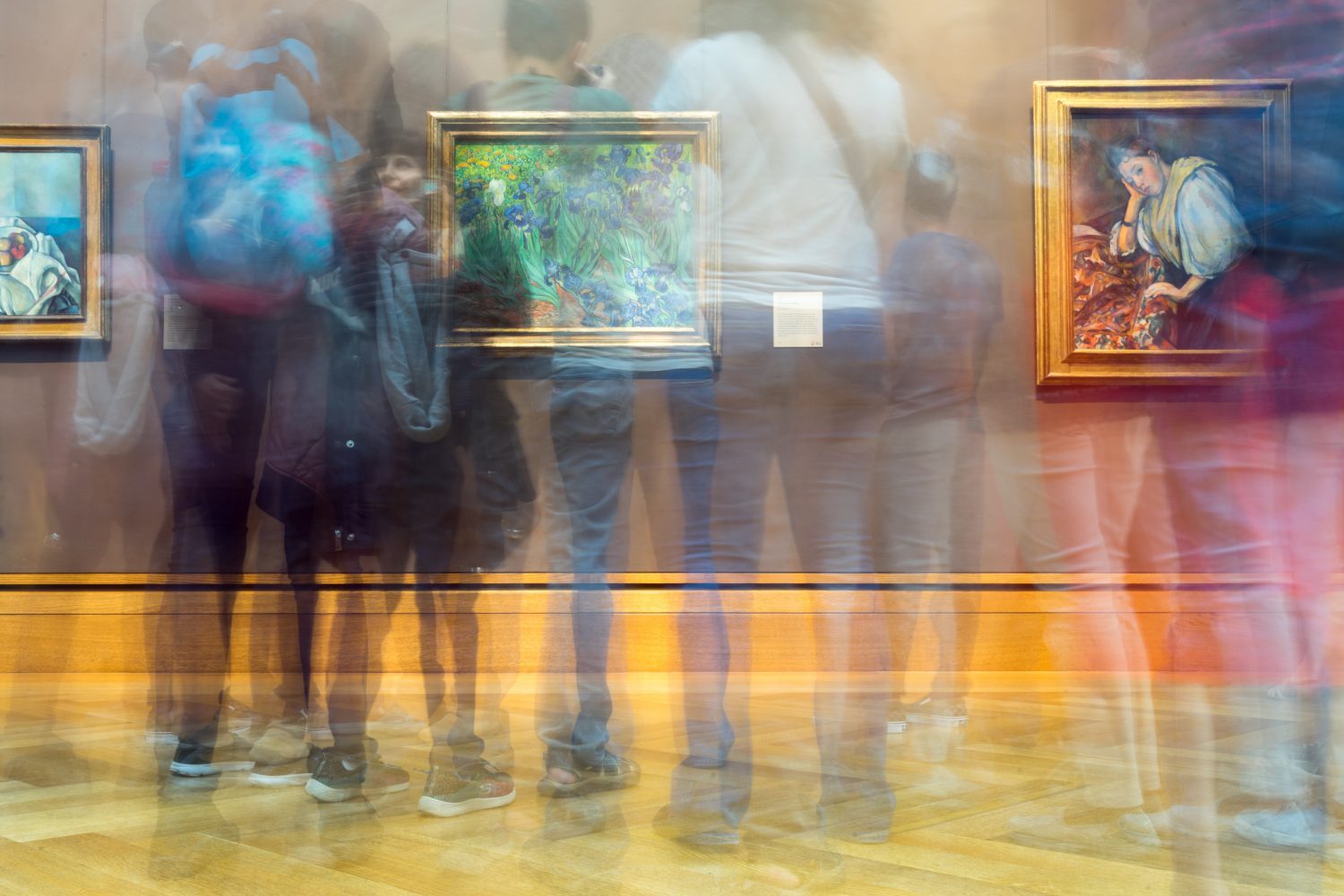 In making art, we are going to encounter some criticisms along the way. Some of these comments will make us feel happy and validated, while others will deflate our self-perception. And that’s alright – art evokes reactions out of people, whether positive or negative.

Many of us, however, don’t take the “negative” part of criticism very well. Negative critiques can deflate us and cause us to stop trying altogether. But we must always remember that criticism is inevitable. Elbert Hubbard said it best: “To avoid criticism, do nothing, say nothing, be nothing.”

So how must we, as artists, handle criticism? With grace and wisdom, of course! We don’t attack those who criticize us. We listen, filter out the useful from the useless, and remind ourselves of the role art plays in society.

If you’re finding yourself feeling a bit insecure after a critique, just remember: it’s okay! Every artist, without exception, has experienced something like this one way or another. It’s just a matter of controlling how you respond to such criticism. Over time, you’ll get better at it. In the meantime, here are some tips to handling unexpected reactions to your art:

1. Separate yourself from your art.

When someone critiques us, most of us feel disparaged because it feels as if the comment is a personal attack. However, more often than not, people are well-intentioned and are really just expressing their perceptions on your work. It is understandable of course to feel personally offended because making art is a very personal endeavor. At the end of the day, the critique is on the artwork and not on you, and acknowledging this difference will help you view criticism more positively.

We hear this quite a lot but how do you really separate constructive from destructive criticism? Truth be told, they are really just fancier words for “useful” and “useless” criticism. When someone says “I don’t like this piece of art” but doesn’t provide any follow-up comments as to why he/she doesn’t like it, then that person’s comments are useless, or destructive. Constructive criticism is essentially any feedback that seeks to help you improve as an artist.

A way to get more constructive criticism out of people is to ask follow-up questions. Urge them to flesh out their thoughts on your art and why they thought something worked or didn’t work.

You can generally categorize critics into two groups: those who know little about art and those who know a lot. Let’s face it, there are many well-educated people out there who don’t know the first thing about art appreciation. There are also those who can surgically dissect your artwork apart and explain every facet of it for days on end.

Listen to both ends of the spectrum, but intuitively decide which comments carry a bit of weight and which ones don’t.

4. Remember that you’re a servant of art.

Our ego gets in the way, sometimes. And this happens more often in the art world, where it feels like everyone is competing against each other. That’s why it’s important to remember that as artists, we help the cause of art and not the other way around. The purpose of art is greater than our own sense of self-worth. Knowing this is how we’ll keep our egos in check.

Well, we are now creating!